A)  my biggest goal for the end of the semester is to continue to try hard on every assignment that I get and need to hand in so I can maintain the highest average possible. Very often I find myself not wanting to try and not having enough motivation to do my work well, and it reflects back in my final grade. I need to make sure that I am motivated constantly.

b) I have grown and improved throughout English. Where you see a big improvement is in my writing, more specifically my literary essays. If you look at my very first literary essay that I ever wrote compared to the literary essay that I just wrote you will see that I have improved a lot. This is reflected through my mark as well, because it has improved. Not only could you see how I improved but as I was writing this essay I felt much more comfortable than I had previously and I felt as if I new what I was doing. I’m hoping that I will also be able to improve in other areas, like speaking and comprehension.

We read a chapter of the book “Modern Romance”; it explored dating in modern times and how the social norms in initiating a date have changed. Technology plays a big part of the “initial ask” these days.

These are some haikus I wrote in response to the reading. 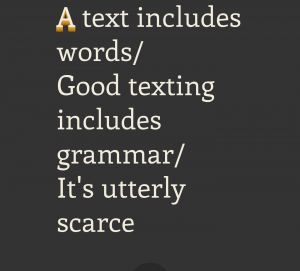 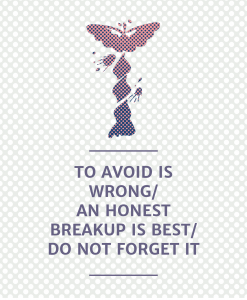 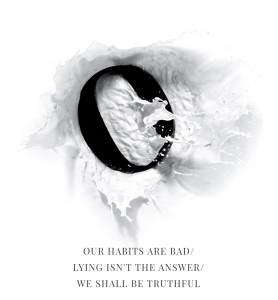 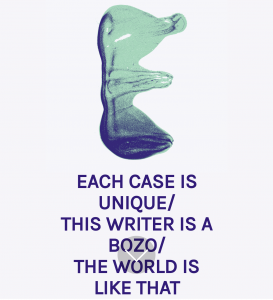 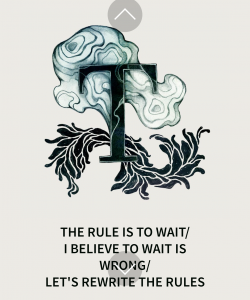 The words in this wordle is important words from my childhood. 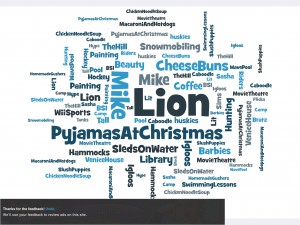 Today the war was officially announced. I knew this was coming. I had known for months now, and I think the people of Gibraltar knew it too. A man, who called himself Captain Torres, was the one to announce the news to us. He was a tall and muscular man, reaching at least 6’7”. It wasn’t just his physical appearance that was intimidating, but the way he spoke. He sent shivers down my spine with his big but calm snake like voice. I have goosebumps now just thinking about him. The rebels have a lot more to be concerned about now that he is in town. To have meetings we will have to take extra precautions, and be very selective about who gets to join.

My concern for my family’s safety is starting to grow. Amelia has just turned one, as of the second of April. She is so young and now she has to be introduced a war-torn country. I also know that the rebels are going to become a lot more active and are going to be asking for more help from me, and I’ll have no choice but to deliver it to them. I’m going to be put in a lot of danger and my life will be at risk constantly. If I die, Emily and Amelia are going to have no one to support and provide for them. Emily’s job is to take care of Amelia when I’m at work but if I’m dead, then they’ll have no income. So many possibilities of how this could end badly for my family and me. I’ll have to do everything that I possibly can to keep my family safe and help the rebels.

He had come to my barber shop. Of all the barber shops in Gibraltar, he had to choose mine. But of course there was a reason for it and I had not known it until he exited through my door. Tonight at the school was by far the worst it had ever been. He tortured the rebel prisoners for two whole hours before bringing them to their death. All of them had the usual penalty of being hung, except for one young man. I didn’t recognise him at first because his usually neat hair was matted with blood and he had a black and blue face instead of his usually tan one. The moment he looked up and made eye contact with me I recognised him, though. It was Alex. He has been my best friend since I was eight years old.

The moment I had remembered him, I looked over to Captain Torres, and I knew. I knew that he was doing this on purpose. He wanted to teach me a lesson of what happens if you side with the rebels. The left side of his lip twitched every time the knives of one of his men dug into Alex’s body. Alex bled to death. I don’t know what to do now. I know that the Captain is going to come after me soon enough. If I run, they might catch me. If I don’t run, they’ll torture and kill my family and me. If I run I have to take my family, but I know that they will slow me down. I know that I have a slight amount of time to choose what to do. Tomorrow night my decision will become final and I’ll have to do everything that I can to stay alive.

I shot him. Right through the neck. I had thought I would feel more guilt in killing a man but I don’t. Maybe it’s because it was the captain I killed. He had taken so much away from me. He killed my best friend, forced me to leave my job, my home, my town, and most importantly he has murdered my wife. Emily was so young and had so much life left to live. He tortured and killed her so quickly, almost as if she was just a doll. But she wasn’t. She was a wife, a mother, and a friend to many. She didn’t deserve the fate she got. Why couldn’t God have protected her more? Why couldn’t I have protected her more? If I had just double checked that the hidden door was closed fully then they never would have found her. I don’t know if I’ll ever forgive myself. What am I supposed to tell Amelia when she grows up and asks about her mother? That she was sent her to her death because I couldn’t save her? She’ll hate me. All I know is that more than anything this war needs to be over. It has taken too much away from me. And I don’t want to lose anything or anyone else.

We’re exploring ideas surrounding “choices” and “decision-making” before we dig into some poetry examples. Jadelyn and I chose one of the Speaking Activities because we think it’s a strong skill for us. See what you think.

I created this with my partner Jadelyn. We had to identify a collection of words or phrases that build off the idea of decision-making and choices. 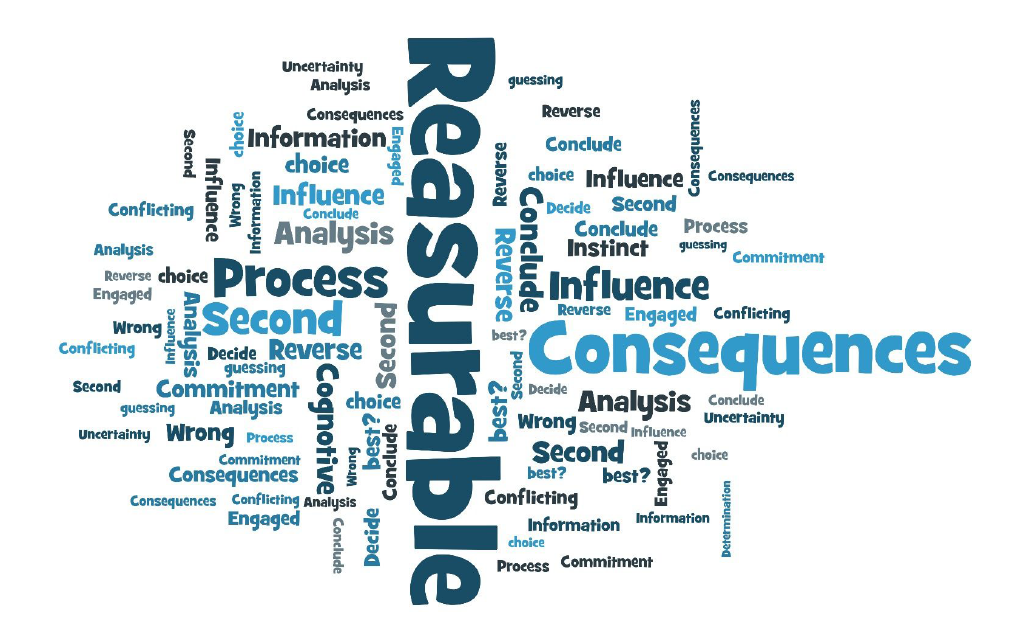